My life has been a healing journey and also a wonderful learning experience. Shortly after receiving a vaccination when I was a baby I had a few seizures. As a result of the medication at the time and other factors, I later realized that in many ways I had closed myself off to the world around me. However, at seventeen years of age the doors to my new and expansive growth were opened.

A major factor in this was the discovery of Conscious Language, which promotes the idea that our words are energy which shape matter. Therefore it benefits us to be always conscious of our words of expression, since they create our reality. The system was developed by Robert Tennyson Stevens, and over a period of four years I took several classes with Robert. It was during this time that I became inspired to be a life coach, to help others to re-connect with themselves.

At the age of twenty-one I enrolled in The Option Institute and learned their coaching system called Power Dialogues. Their approach became the initial foundation of my coaching. I am also currently training in Brainspotting.

Recently I finished a year-long coaching certification program with the Divine Living Academy, which is certified by the International Coach Federation. I am now a certified Diving Living Coach. I also received their very special Divine Living Destiny Award which is, “For living out your Divine Destiny and all that’s possible.”

A Perspective of the Journey...

“Out of the blackness of Disorder and it’s out-pouring of human misery, there will arise the Order which is Peace. When Man learns that he is one with the Thought which itself creates, all beauty, all power, all slender, and all repose, he will not fear that his brother can rob him of his heart’s desire. He will stand in the Light and draw to himself his own.”

from The Lost Prince 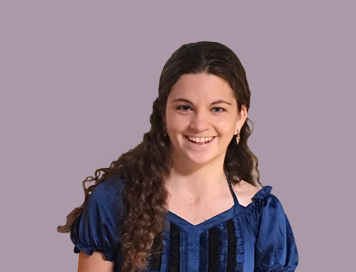 For women who are committed to take their life to the next level !